Unemployed and Suddenly Wealthy… All Within Eight Hours 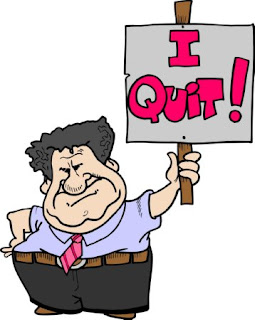 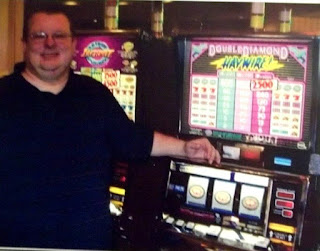 Yesterday was tough.  The new job was a true pig in a poke.  I’ve quit a handful of crappy part-time jobs over the last few years and this one ranked right down there at the bottom.  Long story short, I dumped the job, went to the casino, and won a month’s pay…

The pizza maker job was anything but what was advertised.  They tried to work my butt off doing everything BUT making pizza.  I was willing to do any kind of work for any rate of pay but not all at once – I don’t think Bruce Jenner could have kept up.  This job had apparently been engineered to do a variety of nearly unrelated tasks concurrently.  Smooth multitasking is one thing but this was a far cry from that. 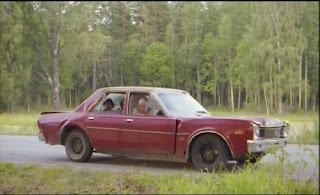 At best I was starting, stopping, and slipping like a 1976 Dodge Aspen with a worn out
lean burn carburetor and a toasted Torque-Flite direct tranny clutch.  At least the clunker in the picture has a seat.  There was not a single chair for taking a break at the pizza job.  I had to sit on the toilet to eat dinner.  S.O.B.s….  hee hee… not a problem for a person who pees in a bottle at night, I guess.

What was interesting was that all the workers seemed to hate their jobs, the boss, etc.  None of them that I met wanted to be there.  Commiserating was fun and I actually enjoyed meeting the other weary  folks.  They all told me to quit and not waste my time.  I took their advice and explained to the manager that I just can’t physically do that much work at my age in my condition and to expect anyone to do that much is unfair.  She bristled slightly and told me that all the previous cooks had worked alone.  In a “Vulcan-like” voice I suggested that this might be why all the cooks had quit after a short time.  Oops.  I think she was pissed off.

No biggie.  The job was disappointing but it does not concern me at all – not one tenth of one percent.  The family seems to worry about it more than I.  That aspect tries to wear on my nerves a bit and last night was no exception.

At 2:48 in the morning I took off for a drive.  I couldn’t rest and wished to get a hot dog and a coke at the local gas station.  Since I had an eye exam scheduled at 9:00, I headed for Iowa City in the general direction of the University of Iowa eye clinic.  Then I saw it… A sign was silently beckoning me toward the casino.

Imagine three of these… I almost crapped my pants﻿

Within a half hour, I hit a series of three “double diamonds” which is the machine’s top jackpot.  I had been playing max credits at the 50 cent level; it was cat and mouse for some time.  But there it was in all its beauty…I won $1250.00, signed the tax slip and had the picture taken.  On the way home, I bought some propane and two $100 gas cards.  The Trekker Van is getting ten camping trips for Christmas.  Woo hoo!  What was a really crappy day turned out to be one of the most exciting I can remember.

Watch for a new post next week.  I’m working on consolidating some things to keep in the van and found a great way to do it…  Stay tuned.

3 Responses to Unemployed and Suddenly Wealthy… All Within Eight Hours