Hello and welcome to the blog.  I’m going to be celebrating the coming of autumn this next week…and specifically the change to cooler, drier weather.  It’s been a difficult summer for those of us with allergies and asthma.  Even the young kids at work have been having lung issues, developing bronchitis, and pneumonia.  I’m back on all the pneumonia meds but haven’t missed a second of work…actually picking up EXTRA hours from the kids who can’t make it in.   🙂  🙂

Unfortunately no camping occurred this week.  It’s been tricky getting time off and then when I do, we’ve been receiving round after round of bad weather.  The trout streams and rivers are flooded up north.  We’re looking at more heavy rains with storms training over the area all weekend.  (“Training” is when multiple storms pass over the same area in a line.)  Time to build an ark…. 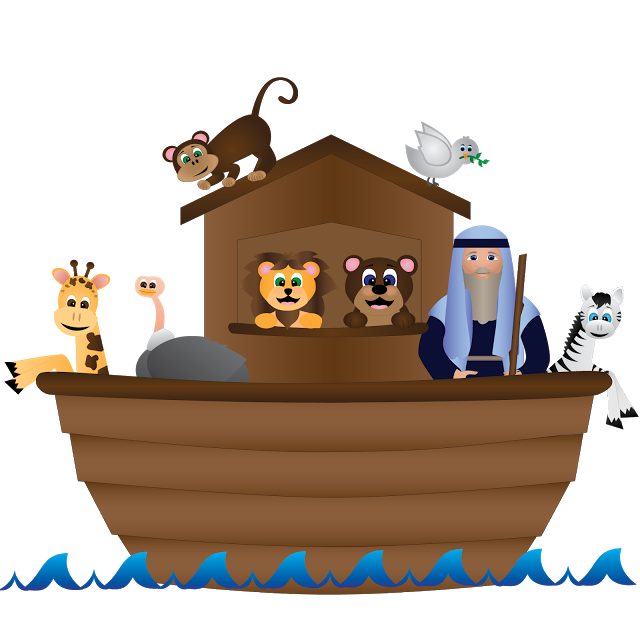 “Where did Noah store his bees during the great flood?”    Answer:  In his “ark hives”, of course!

I’ve been telling that joke around work… Corny as it is, it’s garnered quite a few laughs.  There are plenty of other good ones I’ve heard at work but probably won’t put them up here.  Gotta keep things clean!   🙂

On Wednesday night I’d hoped to mow the yard and then get in some camping time but a sudden, strong afternoon storm materialized and we got pounded with rain.  Instead, I decided to do some cooking at home, trying the above experiment on the grill.  It contained fresh broccoli, some shredded broccoli slaw blend, and tender slices of beef shoulder.  Browning the meat first over high heat in a foil pan was a bit tricky.   Then came the stir fry veggies.  The result was worth the work.  Some spicy Szechuan sauce was added and I had four tasty, healthy meals for the week.

Thursday (one of the few days off) I went to a job fair in another city and met with some terrific recruiters.  There are plenty of semi-technical jobs where I can leverage the technical background and people skills on a part-time basis… and keep working at the Golden Arches a day or two a week.  It would be nice to do something in my field again – not that fast food isn’t fun – but it can be hard physical work for an older guy!  Doing both types of work would be enjoyable.

So now it’s Friday and we had a small monsoon again this morning.  Much more precipitation is coming for Saturday and Sunday.  Camping is just going to have to wait…  More cooking ideas were tested at home today and it’s been fun to try some new things.  Speaking of new things, here is a little dessert that’s been bringing some enjoyment this week and satiating the sweet tooth without killing the blood sugar.

These little graham cracker crusts (approximately 3″ in diameter) are perfect for portion-controlled indulgence.  I’ve filled them before with refrigerated cheesecake filling and berries.  The cheesecake mixture is kind of rich and sweet.  For a few less calories, this one was made with a couple tablespoons of strawberry cream cheese (mixed with a wee bit of milk to soften it up) and then topped with frozen berries.  I like to freeze a batch of these for later snacks.  Something like this will show up on a future post.  I’ve got a fall idea in mind for a camping dessert…   🙂  🙂

That’s about it for now.  I’ll be glad to see some 60 degree fall weather… and perhaps 50s, 40s, and 30s.  Once the skies and the trout streams clear up a little, there will be some visits up north.  In the meantime, I’m looking at hitting a few local farm ponds and maybe visiting Jim’s place again soon.

Take care and thanks for stopping by!  Safe and happy travels!  And, of course, have a terrific fall season!

2 Responses to Happy that Fall is Coming Very Soon!